Pacharán Berezko Premium 1 liter is a pacharan made in Spain and with 28º degrees.

The well-known Pacharán Berezko Premium 1L is produced in the Ambrosio Velasco Winery, with a tradition of over 50 years. The word Pacharán comes from Basque patxaran and refers to the liquor that is made from macerated blackthorn. Without a doubt, it is one of the most consumed liquors in the region of Navarra, in Spain and surrounding regions.

The Pacharán Berezko Premium 1L follows the traditional methods of elaboration that became popular since the Middle Ages, when Pacharán was served in the royal courts and was recognized for its overwhelming flavor and for the medicinal properties attributed to it.

5 other products in the same category:

Elegant wooden game pack with a bottle of Macallan Ambert Scotch Whiskey and two glasses. Presented in a Kraft case. 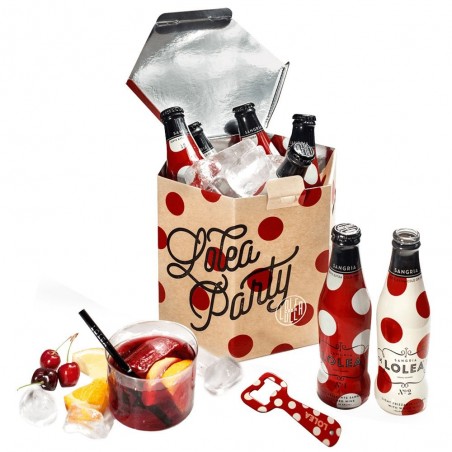 Hexagonal laminated cardboard box containing 8 bottles of 20cl. (4 lolea Nº1 and 4 Nº2 of 20 cl), 8 silk-screened polycarbonate glasses, 8 logoed straws and a bottle opener. At the same time it becomes a practical ice bucket to take on a picnic. 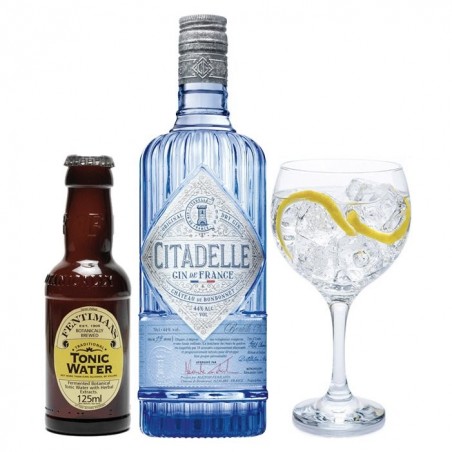 The 19 aromatic and botanical plants that make up Citadelle combine perfectly with the blend of herbal teas and lemongrass extract from the Fentimans tonic. 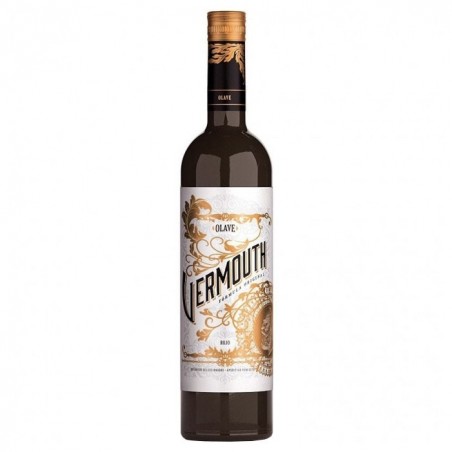 Olave is an ideal vermouth to enjoy a good aperitif. Olave vermouth is made in the Celler Sort del Castell winery, located in El Morell, Tarragona province, where vermouth products are already centuries old and highly admired. 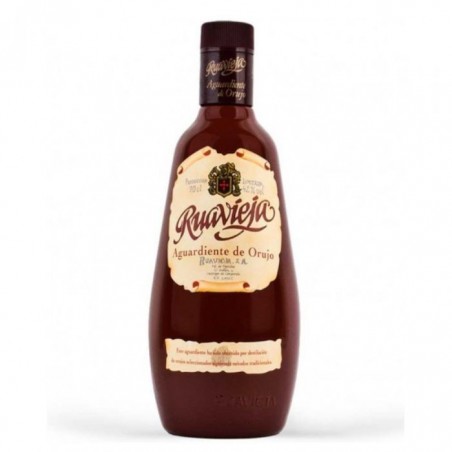