Year officially qualified as VERY GOOD. The year passed without serious weather incidents, in the absence of spring frosts and with a single hail storm in the month of June that caused no serious damage to the vineyard. However, the unusually abundant rains that occurred during the first six months of the year affected the fertilization of the clusters in the spring, causing poor fruit set and consequently a significant decrease in the harvest compared to that of a normal year.

The harvest began on October 2 with the white varieties and on October 4 with the red varieties, and ended on October 23 in Viña Cubillo. The fresh and dry summer and a harvest that developed in the absence of rainfall ensured the health of the vineyard and a harvest, although scarce, of excellent quality to the point that it is one of those exceptional years where in our House we decided to prepare Large Reserves.

With spicy notes and vanilla aging in barrels, without realizing it, the entire bottle is finished, very easy to drink, accompanies both hot salads with quail or poultry, puff pastry, foie with reduced raspberry jam, and roasted lamb , or piglet. In general, practically with everything, it is a very versatile wine. 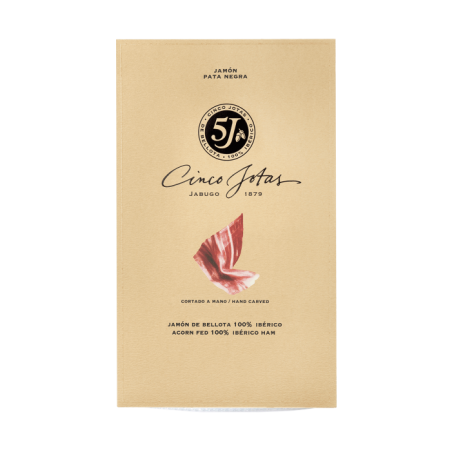 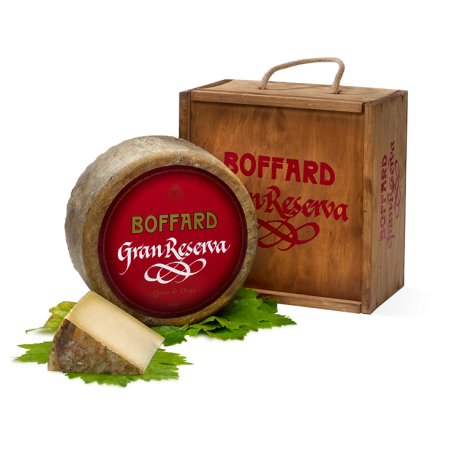 The Boffard Gran Reserva is an aged cheese, pure sheep, made with the best milk collected during the spring, and with a period of more than 18 months of refining in the cellars. The piece has an approximate weight of 2.7 kilograms. 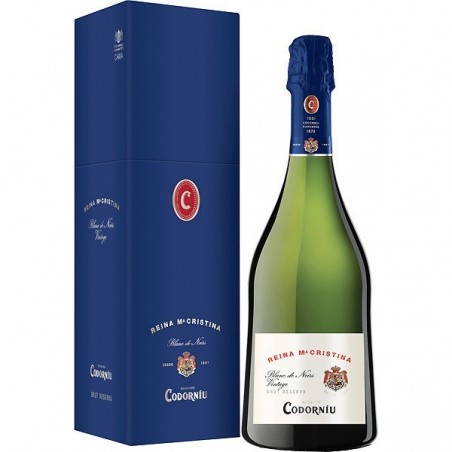 Reina Maria Cristina Reserva Brut was born in homage to Queen María Cristina for granting the title of "supplier of the royal house" to the Codorniu winery in 1897. It is the first "Blanc de Noirs" cellar made 100% from the variety Pinot Noir ink. The grape comes from the area of Conca de Barberá whose moderate continental climate helps to enhance aromatic concetration and the body of a very delicate variety and difficult to grow. In addition, the stony soils of the region provide distinguished mineral touches to the grapes. 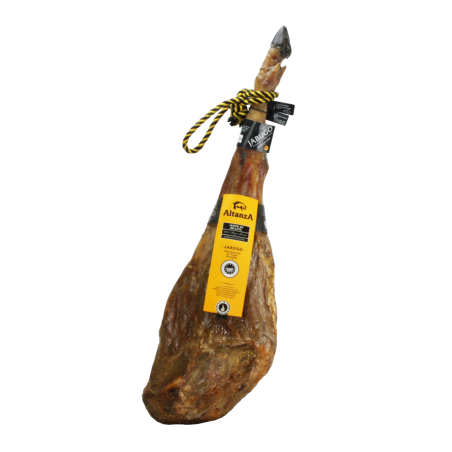 The flagship product of ALTANZA Hams is without a doubt its authentic Iberian Bellota Ham D.O.P. Jabugo SUMMUM quality. This amazing ham comes from Iberian pigs fed exclusively on acorns during the montanera period in own pastures which gives it an extraordinarily refined and at the same time potent flavor, one of the best hams in the world.